The second tome of Clark Ashton Smith’s collected works gathers a number of stories, ranging from choked-in-action sci-fi (A Captivity in Serpens) to oriental weird (The Willow Landscape, The Ghoul) and good old grotesque horror (Return of the Sorcerer). Obviously, the reader’s disposition towards a particular genre will be of the uttermost importance concerning the pleasure derived from each story, structural issues notwithstanding. Thus, not being a huge fun of pulpy science fiction I was exhausted by the sheer length of The Red World of Polaris, A Captivity in Serpens, and The Letter from Mohaun Los. The sheer weight of the never-ending descriptions in these three stories required a Herculean effort to navigate which proved too much for me. Thus I consider them the weakest of the bunch.

These three aside, the others can be put in the following three qualitative categories:

The Door to Saturn: The collection’s namesake kicks off in a promising way, with a sorcerer hunting another through a portal that leads from Earth to Saturn, and their consequent travels in the alien planet.

Alas, the Saturnian landscape, fauna and flora, edges on the gonzo side of the aesthetic spectrum. The descriptions are not as lengthy and numerous as in the aforementioned trio of sci-fi stories, there is bizarreness aplenty, but still, the story is rather distanced from my personal taste. Of course, for those whose mind exalts in such settings, this is a very well-written specimen.

An Offering to the Moon: The Pacific Ocean, two explorers, and a jungle temple of a long-lost tribe.

Rather standard «exotic» material without much of an edge. Nothing spectacular.

The Kiss of Zoraida: The fate of two illicit lovers is sealed in a brutally ironic way.

Descriptive grotesquerie galore, but other than that this snapshot-like, fatalistic and very short story doesn’t boast a supernatural element or something spectacular.

The Face by the River: A killer haunted by his victim’s visage.

This is more of a study in the emotional deterioration of a ghost-tormented individual, rather than a ghost-story in itself. Well-written nevertheless, it will definitely appeal to some.

An Adventure in Futurity: A lengthy time-travel story that begins with slight hues of the weird mystery before taking us to a rather distasteful far future of humanity, where human superiority is characterised by emotional detachment and cold intellectualism, as well as the enslavement of beings from Venus.

Apart from the excellent beginning there was little to personally enjoy in this story.

The Justice of the Elephant: A short story of justicial revenge (somewhat fairytale-esque) set in the East.

Very short and rather satisfying, it nevertheless doesn’t manage to set itself apart.

The City of the Singing Flame: A man discovers a portal to a strange gigantic city, in whose center is a Flame that sings, luring everything in it.

A fantasy thematic with sci-fi-like descriptions (as far as their overwhelming abundance is concerned). This borders on the Lovecraftian oneiric/fantastic of Kadath and Randolph Carter. The central idea of the Singing Flame is extraordinary, but the realisation seems somewhat faulty.

Told in the Desert: A story of the Arabian Tales sort with a mythological core (the extraordinary bride setting a rule that must not be broken).

Beautiful, evoking description of the desert, of the campfire, of the oasis, of the tormented protagonist himself.

The Willow Landscape: An oriental-themed short story about a magical painting, this is a good-hearted, touching and satisfactory story.

Not much else to say without spoiling the plot.

The Gorgon: A man is led to the depths of London, where he faces (sort of) the head of the Medusa.

Bordering on greatness, yet just missing the final step, this is a masterful blending of the contemporary urban with the mythological. Ominous escalation of the macabre, amazing hinting at heroic artifacts, and greatness in the description of the Medusa lair. Still, it stumbles just before the end.

The Ghoul: A man is forced into a horrendous pact with a ghoul, in order to save the corpse of his deceased loved one.

Arabian Nights on grotesque steroids, this delivers all that the title implies: ghoulish delights steeped in gothic drama.

A Good Embalmer: An embalmer makes sure that his body will, after death, stay clear of his business partner’s less-than-perfect funereal art.

Due to the setting it reminded me somewhat of the funeral house in Neil Gaiman’s «American Gods.» This is a light-hearted narrative that could be part of a Hammer horror-anthology extravaganza. Beautiful and pleasantly shocking.

The Testament of Athammaus: Set in an unspecified ancient era, this is an executioner’s narrative of how his city was deserted, after a convicted outlaw (and possible distant relative of Tsathoggua) refuses to stay dead.

I had difficulty deciding if this is good or great – it certainly borders on the latter. I finally settled on very good. A fairy-tale-esque recurring motif, heaps of graphic description, and the helplessness in front of the abhorrent – the consumption of passers-by is of monumental conception and execution (sic).

The Hunters from Beyond: An artist taps into the occult to enhance his work and (obviously something goes wrong).

Not the most original of stories, somewhat related to Lovecraft’s «Pickman’s Model,» yet it comes out solid due to the sheer weight of Clark Ashton’s language and atmosphere evoked. 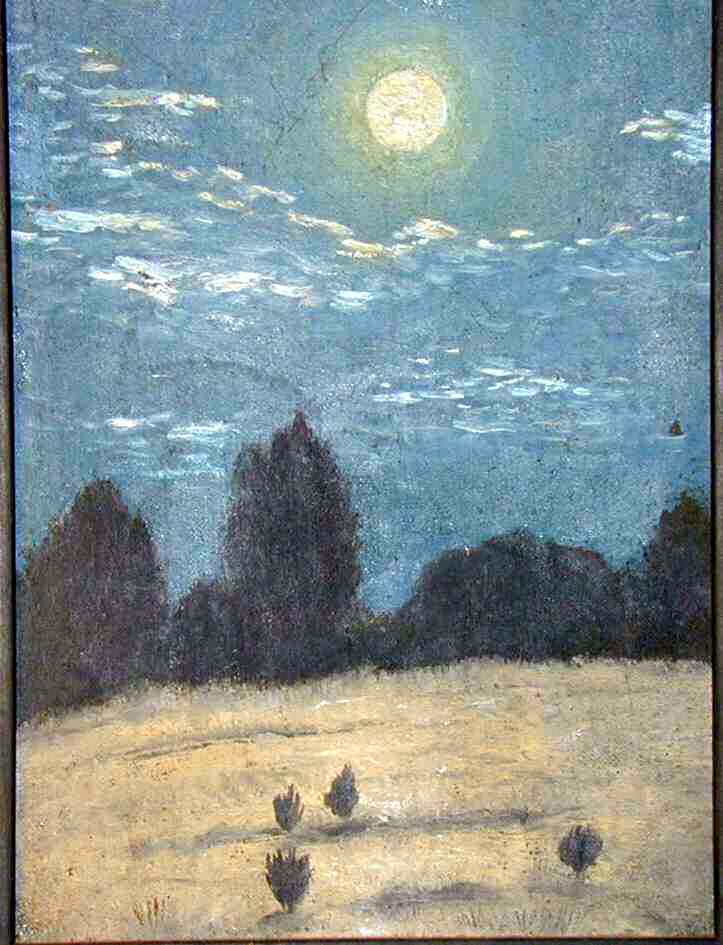 A Rendezvous in Averoigne: A man, his lover and two servants are lost in an ancient, labyrinthine forest, ending up in the castle of an ancient aristocrat.

One of the best vampire stories of all time, this is graced with an incredibly evoking gothic atmosphere. The rich language flows like blood falling on velvet curtains, it smells of ancient mysteries and crypts just opened.

The Kingdom of the Worm: Sir John Maundeville (a knight that features in a 14th century book) travels through the cursed land of Antchar, beholding unnerving visions before coming to the court of the Worm in all its terrible majesty.

Written in the style of the original «Travels of Sir John Mandeville» the story is steeped in medieval, religious horror. Antchar is revealed as a land out of Poe’s more terrible fantasies. A piece of art to be visited again and again, bound to reveal new unholy treasures each time.

The Return of the Sorcerer: The protagonist is employed by an old man as a secretary. The employer requires both the man’s linguistic skills in Arabic as well as the presence of another living being in the huge empty house.

A claustrophobic, dark and brutally suggestive story, that ends in a crescendo of implied grotesqueness. (There is an alternative ending that is of less quality) A classic in the spirit of Lovecraft’s Charles Dexter Ward.