“Her rage is the foray of a thousand chariots”

A year after Dracula’s destruction, a pale cleric wanders the lands beyond the forest and discovers that there is evil afoot once more.

Beginning in the best possible way (with a traditional Romanian children’s game), Theo’s impressive graphic novel slowly transmutes into a magmatic torrent which, despite being a tributary of the Stoker “D” Opus, still meanders in unexpected ways, twisting and flowing with extraordinary passion. The writing (especially when the religious overtones take central stage later on) writhes with the youthful defiance of heavy metal (look for the Per Ohlin reference early on, it’s not easy to miss; or the slight Rotting Christ tint throughout the later half). On the other hand, Prasidis holds delicately a strong lens upon the three main characters’ inner worlds, examining them in depth: there are both physical and mental wanderings in this Transylvania of his which has been traumatized in multiple levels. 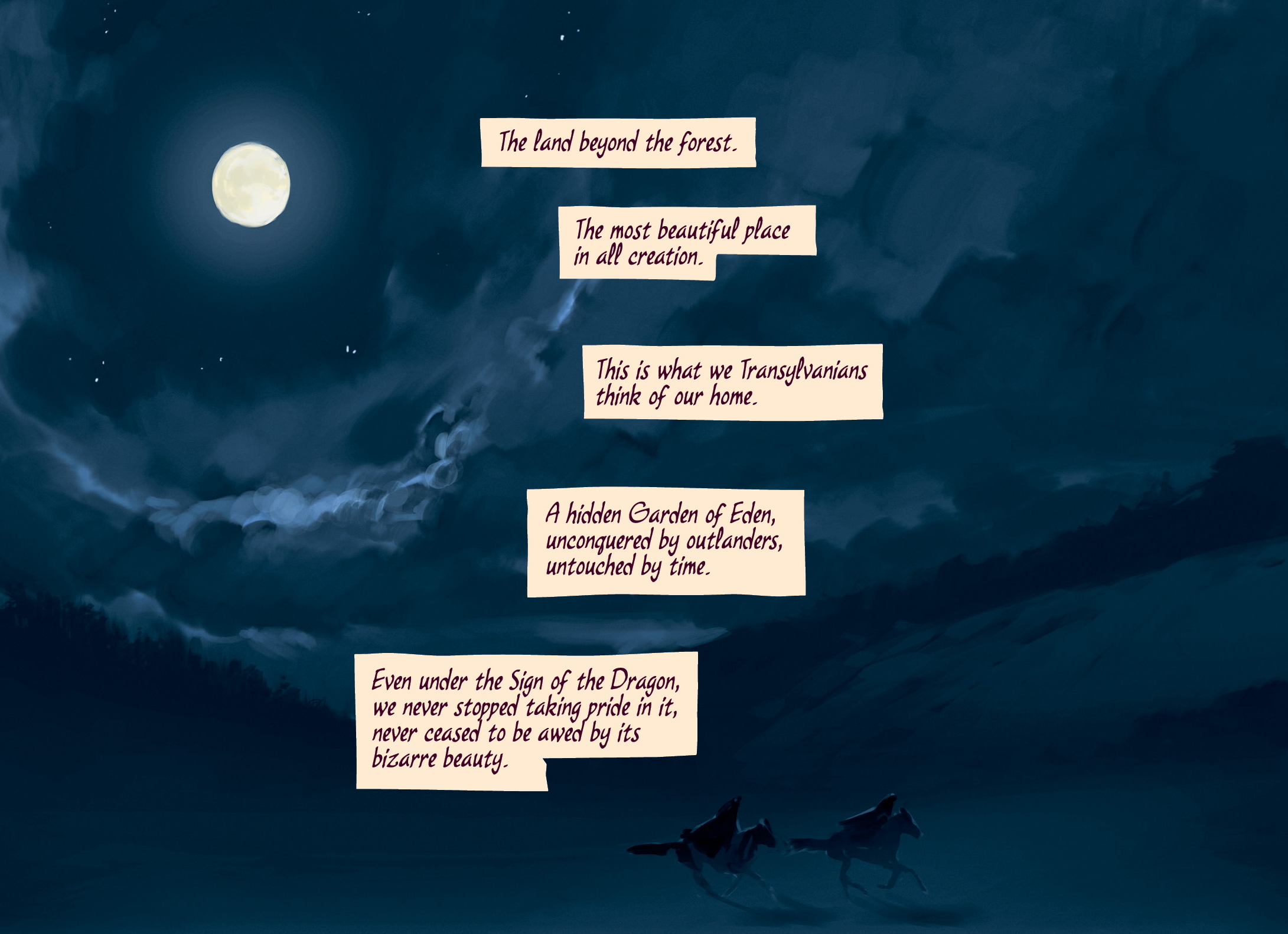 Of special note are the two protagonistic female characters - they are teeming with strength, self-determination, and initiative – it is pure joy to follow them, even (or especially) in that grim and haunted land. They are what makes Theo’s creation an innovative work, since they infuse Dracula’s literary corpse with an air of emancipation and female empowerment which doesn’t feel forced, but rather, well-integrated in the setting. 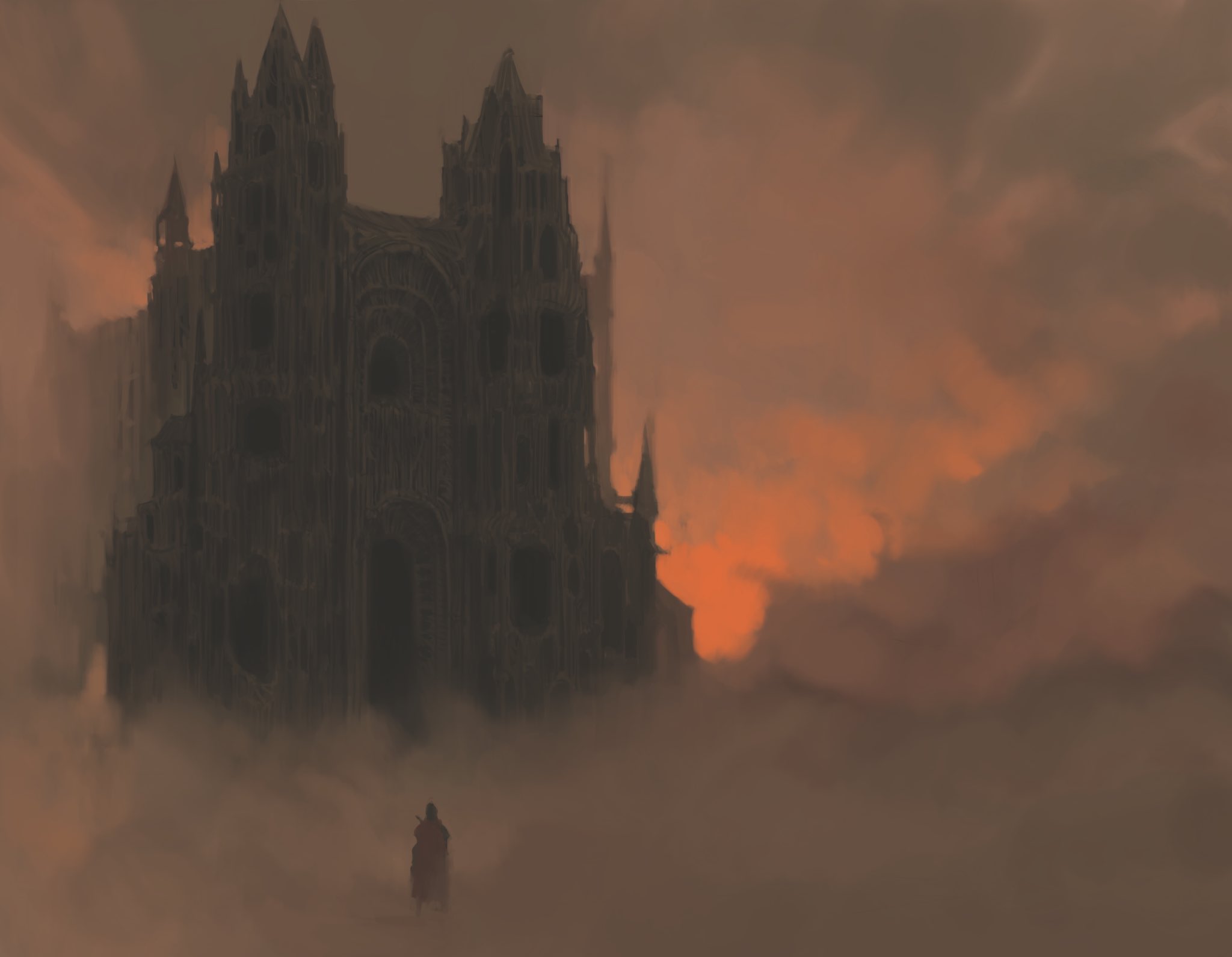 Jodie Muir’s art is spectacular, lush, full of intricate iconography and a great color palette, and brings to vivid life Theo’s world and its feral religiosity. Some of the frames have a timeless, transcendental quality reminiscent of self-sufficient paintings – loved the 2-page spread of the cathedral/castle which draws upon the spirit of Zdzisław Beksiński.

Despite a few shortcomings (it could be a bit shorter, and some amount of introspection could be replaced with a bit more action) this is a tremendous work, a truly worthy addition to the Dracula corpus. Definitely recommended, and keep an eye out for Swamp Dogs, Theo’s ongoing comic, as well as any future projects of his.

Get your copy at your local comic store or here