It is the year 1535. Our protagonist is the Italian Benvenuto Cellini, homo universalis (goldsmith, sculptor, fighter, musician, etc), whose most renowned creation is probably the statue of Perseus holding Medusa’s head. It was during this year that Cellini who was residing in Rome, came into contact with a Sicilian priest. During their conversations, it was gradually revealed that both men nurtured a love for all things occult. When the priest mentioned the noble art of Necromancy, Cellini was excited, for the specter of this forbidden craft had always cast a seduction upon him.

It was not long before a relevant magical working was arranged in the nocturnal empty grounds of the Coliseum, each man accompanied by an assistant friend. The priest, being a magus of experience, cast an elaborate magic circle in the ground, in which all four participants proceeded to enter. To each was given a task (tending the fire for the herbs’ burning, holding the pentacle, reciting evocations) and the ritual begun. Soon legions of spirits appeared, enough to almost fill the huge building. The priest urged Cellini to request something of the ghosts, and he complied, asking of them to reconnect with Angelica, the Sicilian lady with whom he was enamored. Though he received no answer, Cellini was ecstatic with this night’s events. 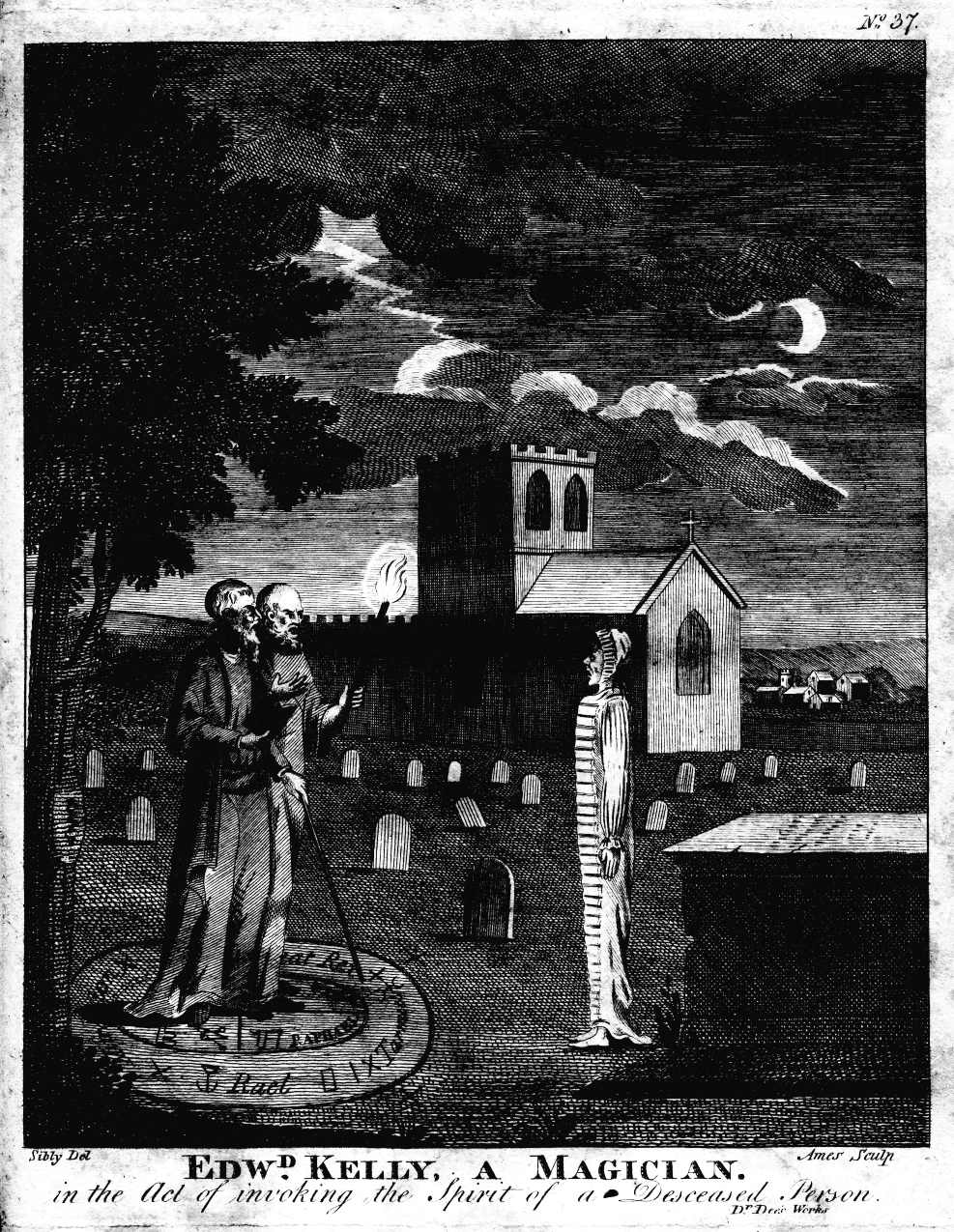 It was soon arranged for a second ritual to take place, again in the Coliseum. The priest asked of Cellini to bring along a young virgin boy, and so the man did (he brought a 12 year old aide from his shop). This particular night five persons reached the Coliseum: the priest, Cellini, two assistants and the boy. Cellini was given the task of holding high a pentacle, which he was to turn according to the priest’s indications. The boy was standing beneath the pentacle, acting essentially as an oracle, seeing what the adults couldn’t.

The priest commenced the ritual by invoking a multitude of divine names (both Judaeo-Christian, Greek and Latin); the legions of the dead that appeared were far more than the previous time – the whole Coliseum brimmed with specters. The priest warned Cellini to keep his resolve, for here were the most dangerous of the infernal spirits.. The hero asked once more for a reunion with Angelica, and the spirits – using the priest as their mouthpiece – answered that within one month’s time he would hold her again.

Meanwhile, the lad with the oracle function claimed that beyond the throngs of the normal-sized dead, he beheld four enormous giants who were trying to approach the circle. Despite Cellini’s attempts in encouragement, the youth was panicking, especially when, after closing and opening his eyes, he beheld the Coliseum wreathed in flames that were speeding towards them. 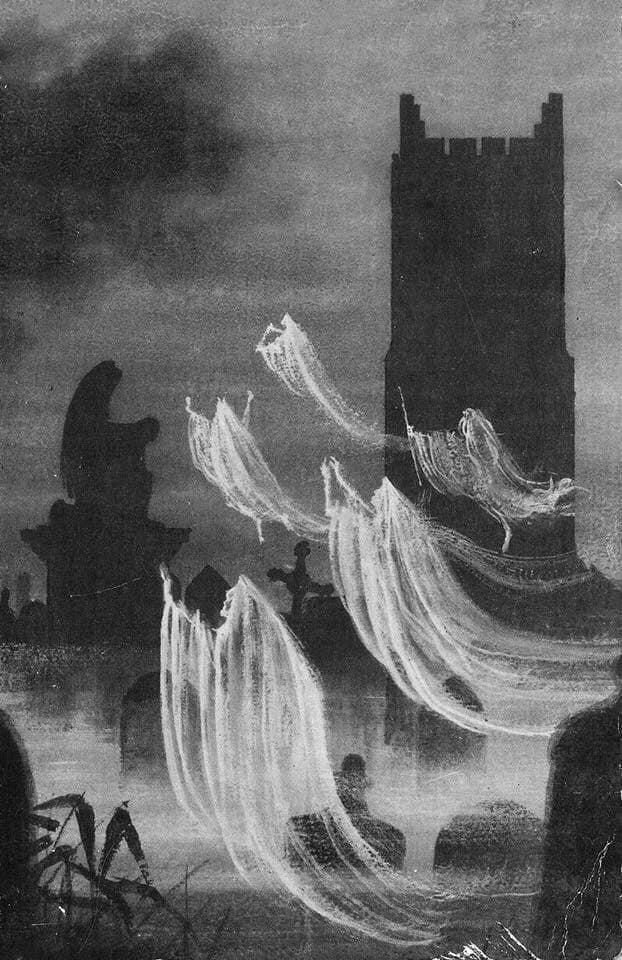 It was then that the priest ordered the two assistants to burn large qualities of the assafetida herb, which had banishing properties. One of them, being full of fear as he moved towards the brazier, defecated and farted loudly. According to Cellini the smell and the loud noise from this activity contributed to the scattering of the dead as well as the reinstatement of morale among the living, which in a short while were able to exit the circle, most of the spirits having departed. However, according to the child-medium, two spirits followed them on their way home, skipping along the roofs and sometimes moving on the ground. This night they all dreamed of devils.

Subsequently the priest desired to take Cellini with him in the mountains of Norcia, where he wanted to cast a ritual of book consecration. This area was favorable for such workings, its folklore being rich, while its peasants were knowledgeable in the olden ways and their silence assured. Unfortunately, Cellini was forced almost immediately to flee Rome, and as a result was unable of participating and recording the said ritual. Still, confirming with the spirits’ promise, within one month’s time he was surprisingly reunited with Angelica in Naples.